The mean is the most commonly reported measure of center. It is commonly called the average though this term can be a little ambiguous. The mean is the sum of all of the data elements divided by how many elements there are. If we have \(n\) data points, the mean is given by:

The median is calculated by first sorting a variable’s data from smallest to largest. After sorting the data, the middle element in the list is the median. If the middle falls between two values, then the median is the mean of those two middle values.

A.1.3 Standard deviation and variance

We will next discuss the standard deviation (\(sd\)) of a variable. The formula can be a little intimidating at first but it is important to remember that it is essentially a measure of how far we expect a given data value will be from its mean:

The variance of a variable is merely the standard deviation squared.

The quantiles are calculated as

The interquartile range (IQR) is defined as \(Q_3 - Q_1\) and is a measure of how spread out the middle 50% of values are. The IQR corresponds to the length of the box in a boxplot.

The median and the IQR are not influenced by the presence of outliers in the ways that the mean and standard deviation are. They are, thus, recommended for skewed datasets. We say in this case that the median and IQR are more robust to outliers.

The distribution of a variable shows how frequently different values of a variable occur. Looking at the visualization of a distribution can show where the values are centered, show how the values vary, and give some information about where a typical value might fall. It can also alert you to the presence of outliers. 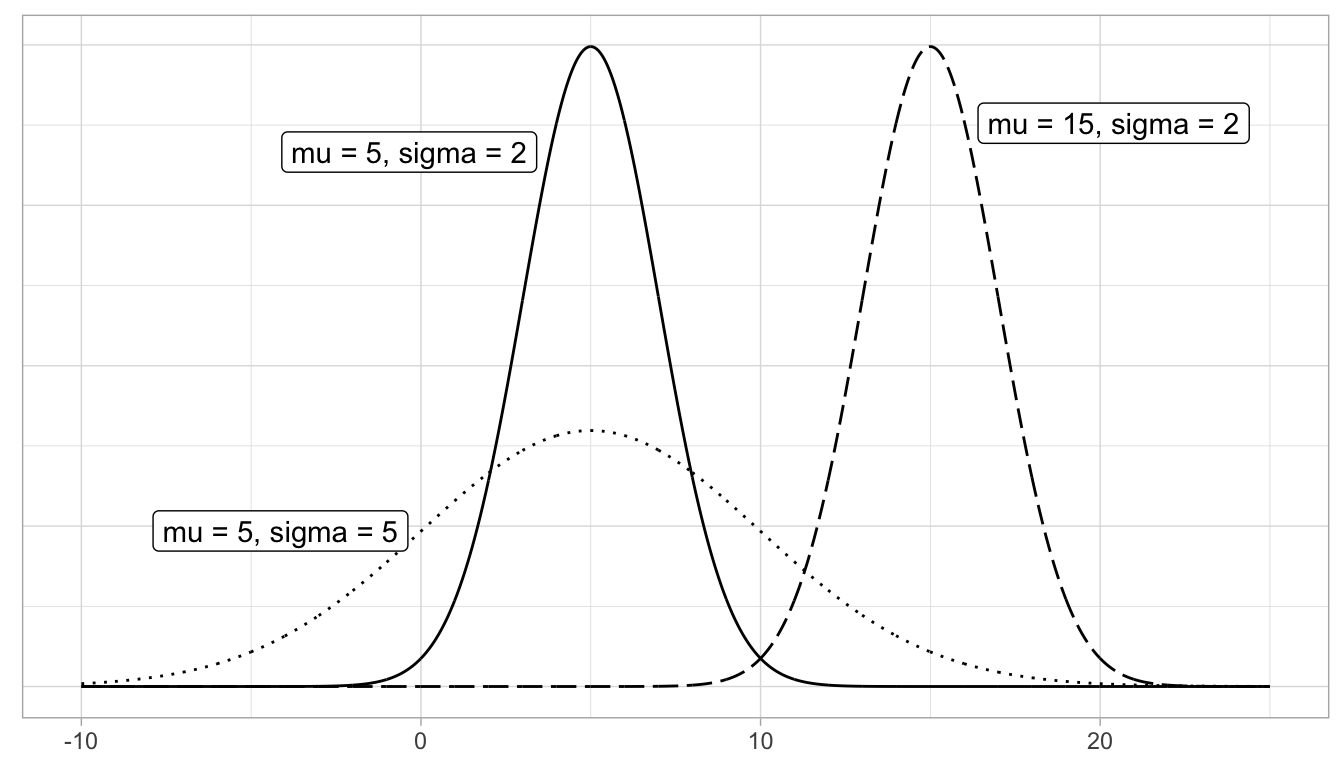 Furthermore, if a variable follows a normal curve, there are three rules of thumb we can use: 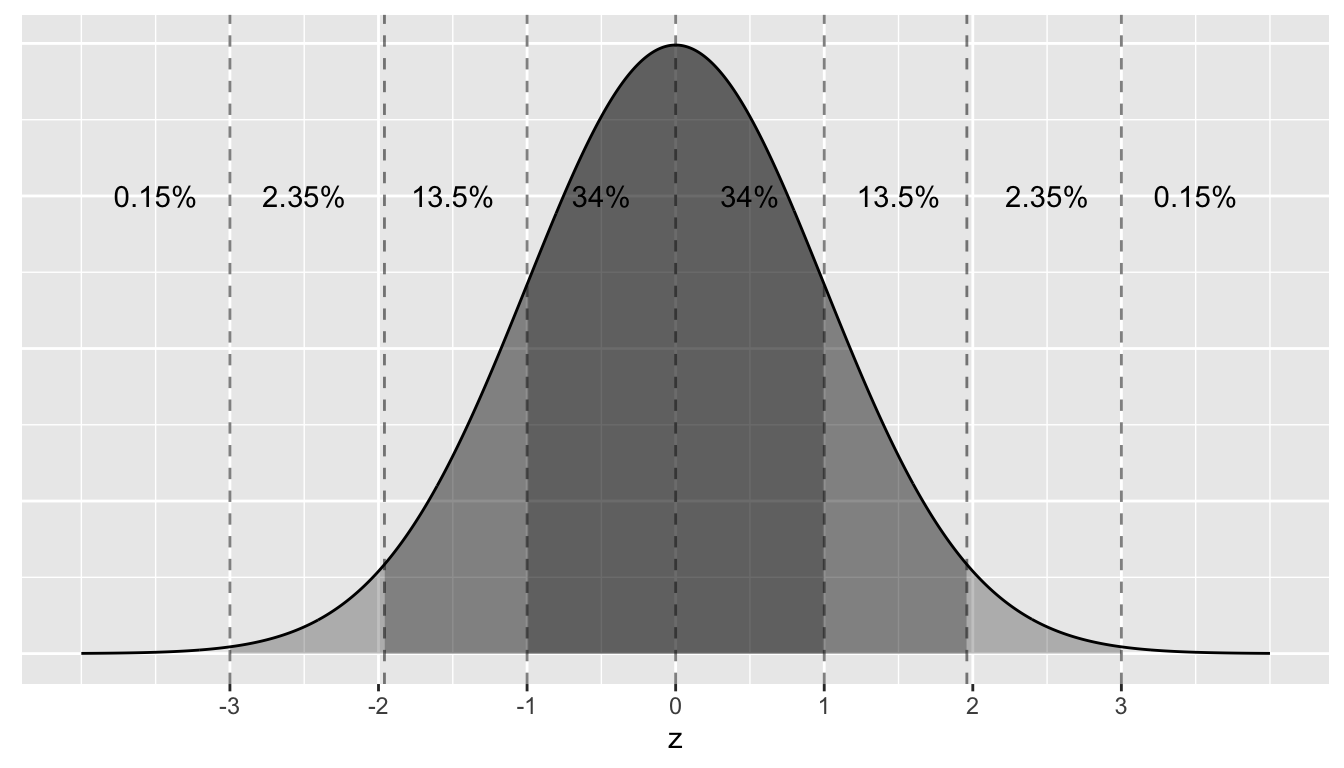 FIGURE A.2: Rules of thumb about areas under normal curves.

Let’s make some remarks about log10 transformations based on Table A.1: